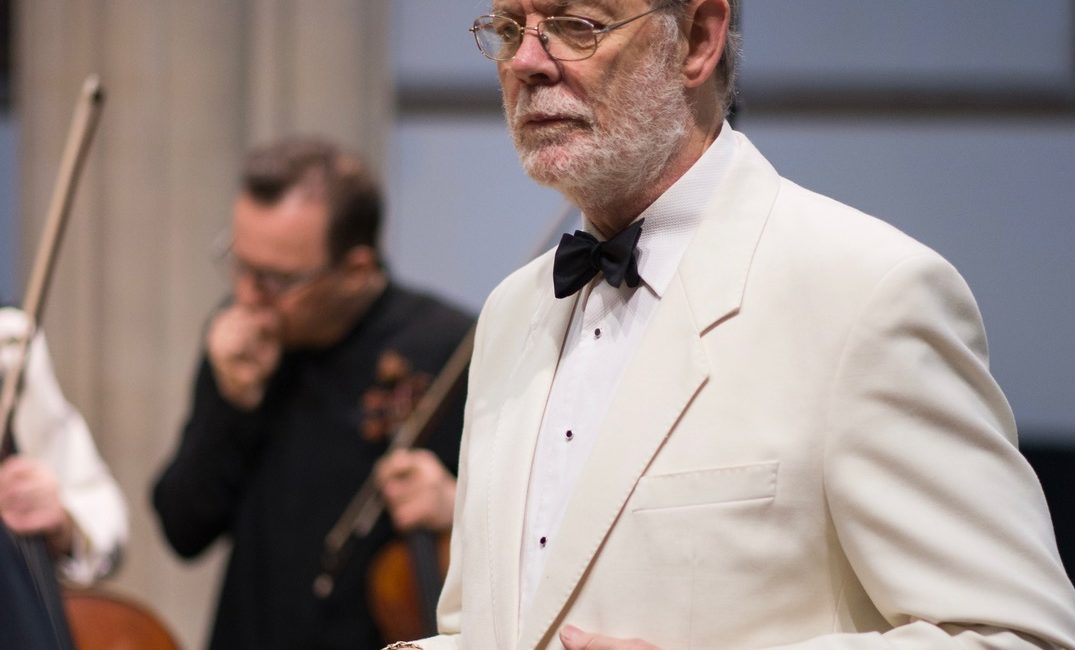 Conductor John Lubbock has a few surprises up his sleeve when the Orchestra of St John’s heads to Dorchester Abbey next month.

The OSJ Unlocked concert series, which runs from September to December, will feature several rarely-performed pieces alongside classical favourites.

For John – who founded the OSJ in 1967 – lockdown has been an opportunity to spend time discovering an exciting range of little-known music.

“Dorchester is ideal,” enthuses John. “I’ve managed to persuade them to let me turn the Abbey round, so we’re going to play in the pews, with two people in each pew, then the audience will be where you go in. We can put out however many chairs are needed, and there’s enough chairs available to change them all for the second concert.”

Coming up later in the year is the OSJ’s traditional New Year’s Eve Strauss Gala at Dorchester Abbey.

Bach’s St Matthew Passion and Handel’s Messiah are planned for 2021.

Meanwhile, John is hoping that the OSJ Unlocked concerts will go ahead. Nothing is certain these days, but his fingers are tightly crossed. 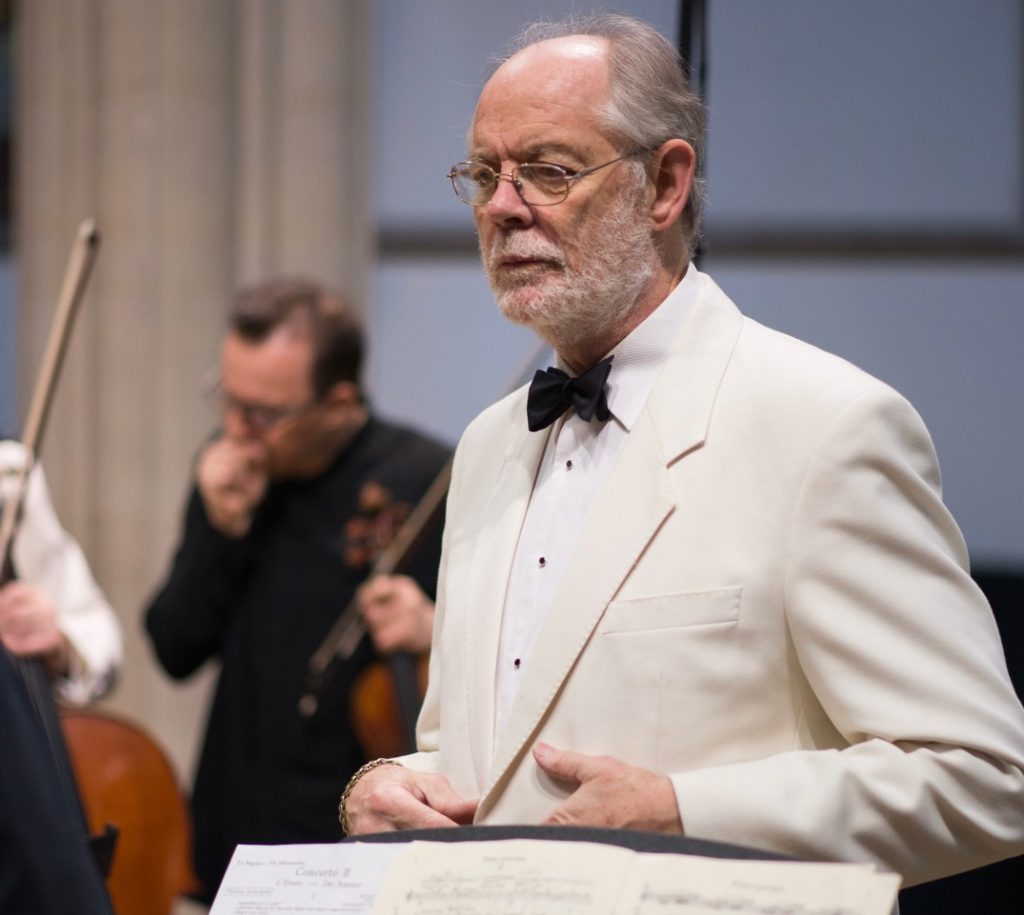